The Economic Policy, European Union and Global Studies research group is included in the presentation Economic, Social and Legal Sciences. It was discharged in January 1995 with the name of Economic Policy to later adopt its current name and adapt its lines of research to the new circumstances caused by changes in the global context, in general, and in the construction process of the European Union, in particular. In this sense, the research lines of the Group appear closely linked to those of the Jean Monnet ŌĆ£Ad PersonamŌĆØ Chair of Economics and Politics of the European Union (Appointment of the EU to its responsible researcher), as well as that of the European projects that are developed within this, for example the Jean Monnet Center of Excellence (UMA-JMCE), among others. 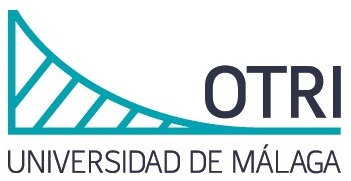